The old folk-tales of the Salem Witch Trials of 1692, echoed through your head. An era where villagers believed In the damnation of all woman who were proven to be a witch. Through ghastly trials and hysteria, hundreds of innocent woman were trialled and killed for the use of witchcraft in the villages of Salem. Tales of possession, haunting and madness spread and it is now believed that Salem is the home to all the spirits who died, but one woman in particular Marjorie Sutton, is to be seen at midnight of the witching hour, in her old home, which is now just an abandoned shack in the middle of Salem forest. You’re not one to believe in superstition but it soon became a story of interest and before you know it you begin to feel destined to uncover the truth about Marjorie. Before you know it, you’re on the road with your giggling friends on route to Salem to spend the night in the cabin where she once resided.

As darkness sets in, the terror starts to unfold and you soon realise that the urban myths are true. With just 60 minutes until the witching hour is at its strongest, you must find and destroy the book of the damned, flee the cabin and NEVER look back before you’re soul is taken and you remain Trapp’d in the Salem forest forever! 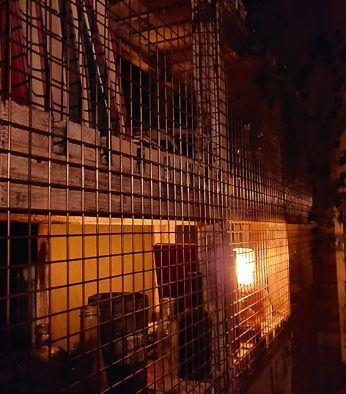 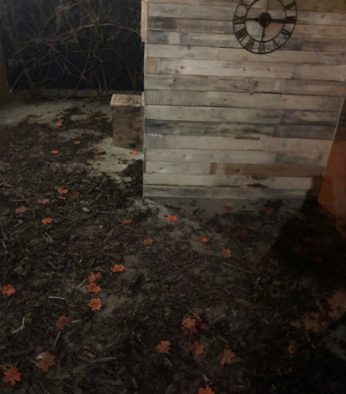 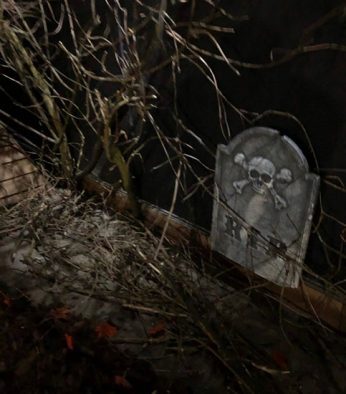 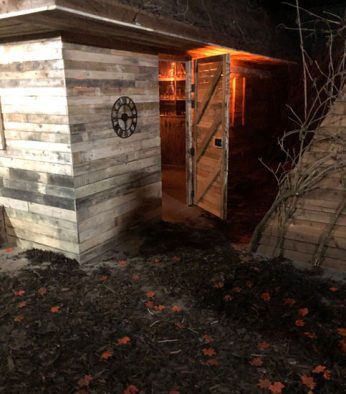 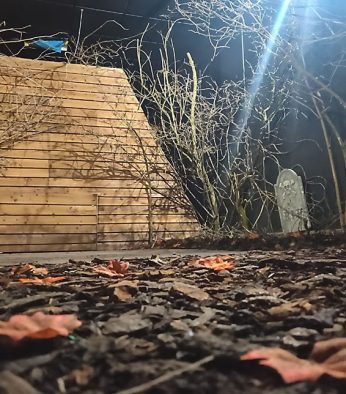 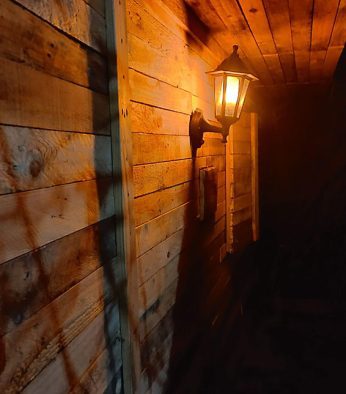