An old legend surrounds the mysterious town of Red Rock. Strangers talk of an ancient rare jewel said to hold unimaginable value. It was rumoured to belong to the first mayor of Red Rock around 300 years ago who was supposedly assassinated in a political conspiracy between the neighbouring towns. Whether this jewel truly exists, nobody knows. The townspeople are not particularly welcoming to outsiders, barely leaving the town and usually keeping to themselves. The towns local sheriff, Newman ’The Law’ Dalton, is the only man alive who knows the real truth. But secrets never stay secret for long!

Hundreds have claimed to try and steal the jewel, but to no avail. You and your outlawed band of miscreants, The Rockboar Syndicate, are among the failed horde. After a vain attempt to break into the bank and steal the towns infamous prized jewel you now find yourself trapp’d in the sheriffs jail cell and sentenced to be hanged at dawn. With mortality drawing nearer by the minute, you and your fellow criminals decide to give the robbery one last shot. The sheriff has been called out to an ambush shooting just outside the town so now is your chance! Find a way to break out of the jail and make your way to the bank. The last train out of town leaves in 60 minutes and you want to make sure you’re on it – with the jewel in hand! 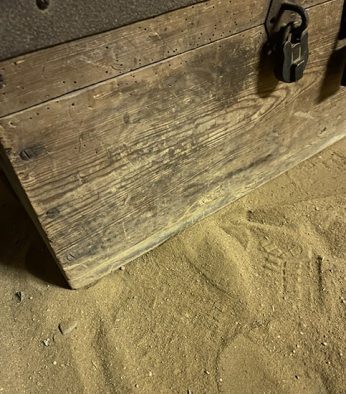 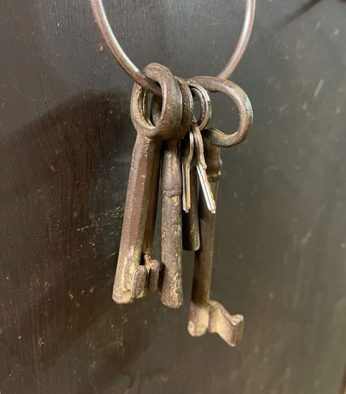 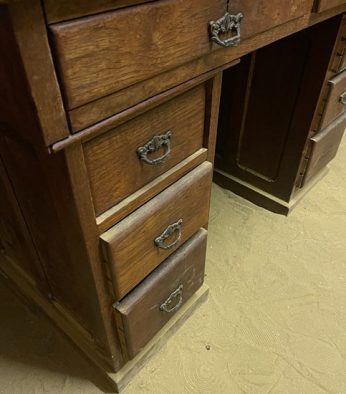 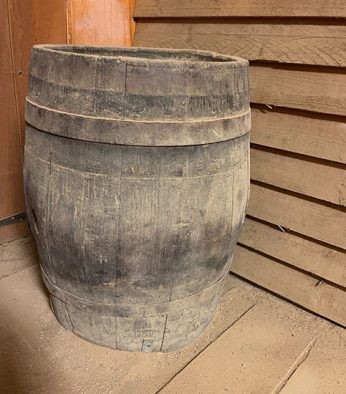 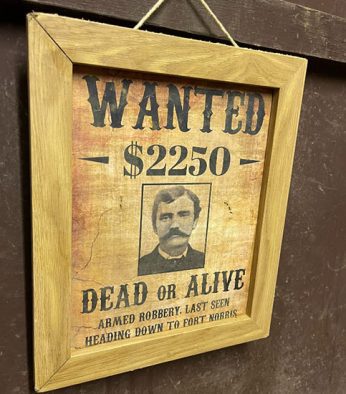 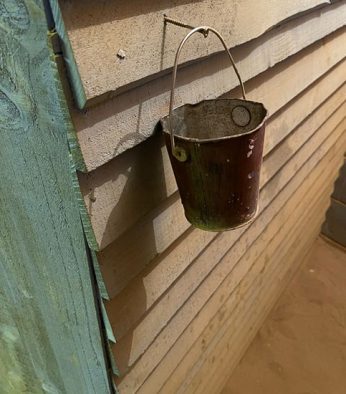