You awake to the sound of an unfamiliar voice “It’s only minor injuries, he should be out within a week. We’ll keep an eye on his condition and let you know if it changes”. You try to move but your limbs don’t respond. You start to panic but the more you try to move, the more impossible it seems. Drifting in and out of consciousness, you can hear a faint, rhythmic beeping sound. Upon focusing on it you realise it’s your heart beat. It’s reassuring until it begins to speed up rapidly. Fear burns through you and desperation kicks in but your limbs still disobey you and your lips ignore your desperate attempts to shout. “He’s going into cardiac arrest, we need a crash trolley in here now!”.

A long, unbroken beep rings out coupled with a painful silence. A familiar voice, your mothers, screams uncontrollably “He was supposed to live”…. But you are not dead. The next time you stir you feel a cold, hard surface beneath you. You see a blinding glare through your eyelids and you struggle to open them but they only flicker a little. A voice comes in existence, it’s the doctors voice but this time he is not concerned nor friendly. His voice is stern and serious.

“Yes, I have the body. He’s still alive, don’t worry. Kidnapped to order and in the morgue as promised.
Leave the money in the discussed location and you can collect him in an hour”.
A door slams and silence follows. The adrenaline begins to kick in and your limbs start to tremble. The feeling is slowly returning to your body and with it, the growing realisation of what has unfolded. You have 60 minutes to find a way out of this dead man’s freezer before your torturer comes to collect you! 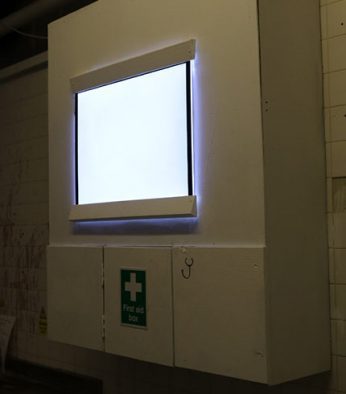 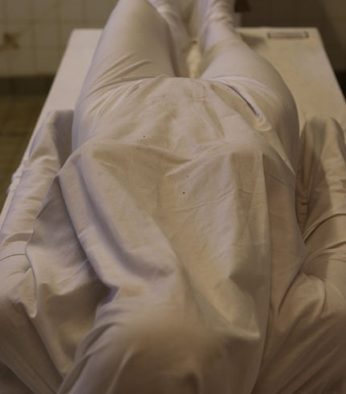 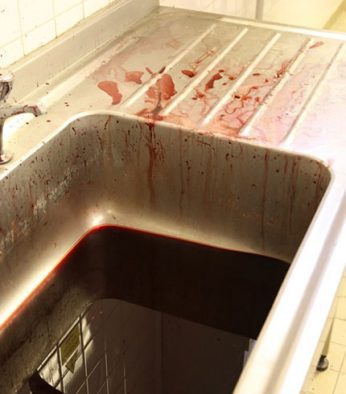 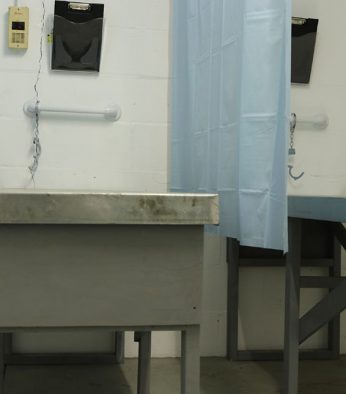 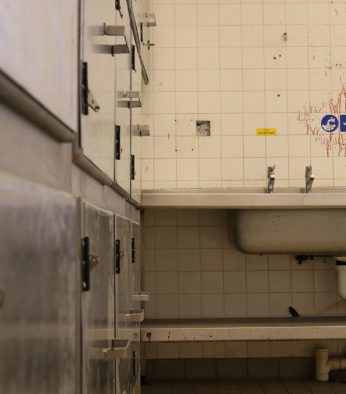 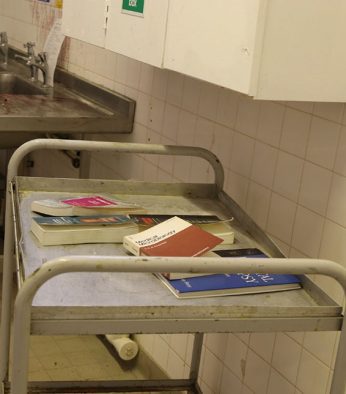