Almost ten thousand years since the mysterious city suddenly sank into the emerald depths of the ocean. The stunning citadels and majestic statues now lay sunken and forgotten on the sea bed. Once a powerful city ruled by the famed Poseidon. Now, corals creep up through the cracks in the architecture, moss covering the once pristine temples and the brightly coloured fish dart playfully in and out of the windows. Silence deafens the atmosphere surrounding the excluded fortress. Occasionally, a hammerhead will sweep through, disrupting the peaceful solitude, but for the most part, this is the city that time forgot.

You and your team are on the cusp of a major breakthrough. After deciphering thousands of old scrolls recovered from the seabed, it appears that Atlantis is due to resurface today in an angry charge to destroy the world. Poseidon was never avenged and he intends to share his misery with the mortals who exiled him in a bid to anger the gods more particularly, Triton. A thought crosses your mind to something you read a few weeks ago about an offering left for the gods from Poseidon. It was supposed to be his ticket into the high council. Assuming you can track down the location of the offering, recover it and return it, you may be able to stop the mass cataclysmic destruction about to reign down upon the world. Time is ticking and you must do whatever it takes to stop Atlantis from resurrecting. 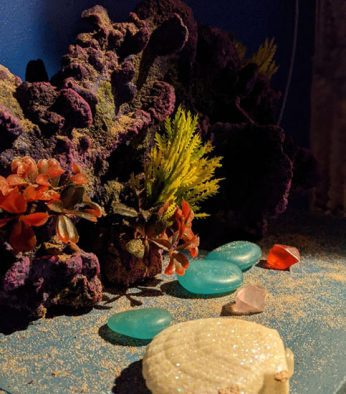 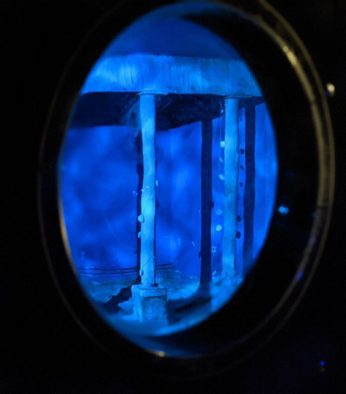 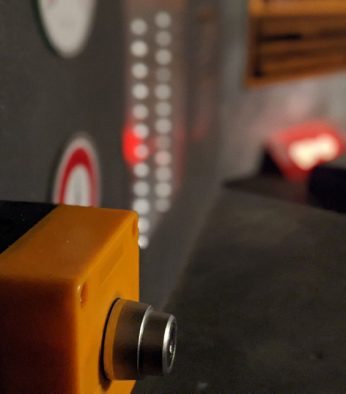 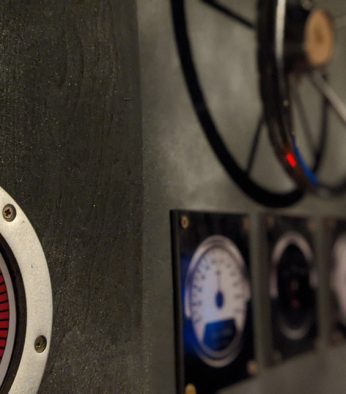 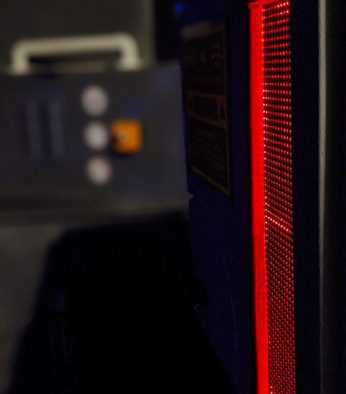 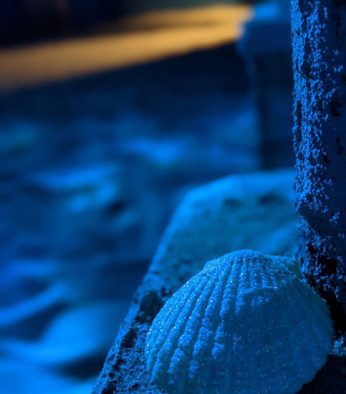